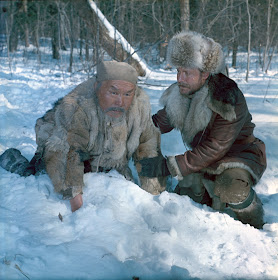 To explain the deep changes in the major attitudes boosted by the turbo globalized and post fordist capitalism, Bauman (2007) compares them beautifully with three great metaphors. They reflect the basic attitudes in front of the world:

Here we briefly analyse the two first ones and develop the last one in accordance with the most recent experiences.

It is necessary not to idealise the pre-modern relation with the nature, as many times the mankind has acted as an effective predator that has forced significant ecological changes. But still recognising it, pre-modern societies and specially pre-agricultural ones they considered themselves part of the nature, understood as an organism that involves them and with divine signs or characteristics. Therefore, in many aspects, pre-modern civilisations would consider themselves as some kind of «forester» that lives in and of the nature, but, «obeying it», since the nature is some kind of upper power, due to its intrinsic value or by divine work. 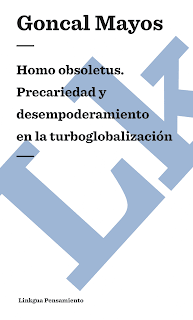 Pre-modern societies can not imagine another way to live, and although they can predate notably the surroundings, they consider themselves as natural course and order defenders, and they don't feel included between his aggressors. Bauman (2007) is certainly true when saying “the forester usually acts with the conception that «the nature order, the way we live and everything functions, is better without modifying it»”. However, in reality, the forester certainly modifies it changing it continuously and sometimes provoking important effects. Definitely: it is not the same a wild jungle as a rainforest with a «forester», as the «forester» is not a neutral agent neither his particular interests have to coincide completely with the ones of «his» forest.

Anyway, the societies that have configured under the model of the «forester» do not conceive living out of «his» forest, since they identify it as their natural place, intrinsic part of their identity and the place that gives the last sense to their own existence. For these societies, the forest is «the world», his world and —therefore— in principle does not interest them what there is further, and neither abandon it. The mentality reflected in many myths during history corresponds to the metaphor of the "forester" who, in the most religious version, has to protect the eternal essences and the order arisen of the creation and of the «divine» mandates.


In the societies structured under the imaginary that they are the «foresters» of their surroundings, is a big pathology or sin for anybody to want to go against the will of gods and the natural order. Pretending to change them is madness, a terrible sin of pride and vanity. The classical Greeks called «hybris» to the atheist acts, condemned to failure and punished by the gods. Precisely, the ones who committed these crimes, those men (like Oedipus) that believed they could decide in accordance with their own will without attending to the fact that they only were «foresters» of the gods. 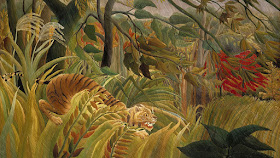