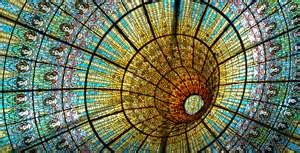 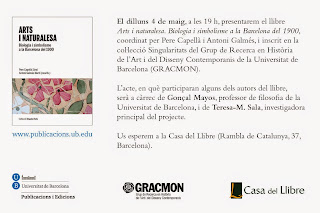 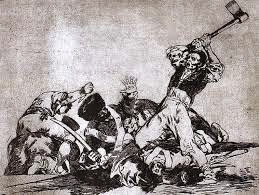 Ramon Valls Plana is, without a doubt, a fascinating philosopher because of the difficulty and need to create a "we". It is not merely because in his highly influential 1971 book he interpreted Hegel’s Phenomenology of the Spirit as a process of "From I to we". This is not simply a good metaphor (although it is an excellent one), nor merely a very good interpretive line, or even a line of academic research (which it also is). "From I to we"makes explicit the main personal and philosophical concern of Ramon Valls: how can a "we" be possible?What sort of "we" can pacify the "I"s and avoid a war of all against all?

Valls is not interested in just any kind of "we", but a very specific one, political, real, effective, and most of all, one which reins in violence, and he forcefully rejects other attempts to construct a "we" based on church, class, culture or nation, a civil society of "I"s, as a moralist option and, ultimately, as an emotion.

AGAIST "WE" AS A CLASS 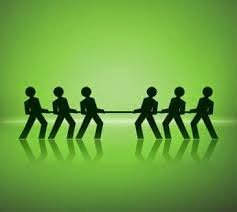 As we have seen, in his intellectual evolution Valls completely abandoned the idea of the Church as "we" and, although he qualifies it, we believe he also abandons the "religious we". He never identified his political "we", always more speculative than of daily praxis, with the sociopolitical class as did Marxism, which he had to coexist with for a long time in the university.

His pragmatic realism, although not really Marxist, his abandoning the Jesuits, his growing anticlerical drift, without a doubt his having specialized in Marx’s "teacher" permitted Valls to be considered an ally by many Marxists. Some kept their distance, such as Manuel Sacristan’s and Paco Fernández Buey’s group. Among those who are closer philosophically, we must mention José María Valverde, secondary school professors Maria Rosa Borras and the professor of the UNED José María Ripalda. Not as close were Gustavo Bueno and his group from Oviedo. Valls confronted the Marxists, like Universitat de Barcelona professor José María Bermudo and Manuel Cruz, and secondary school teacher Lluís Alegret. He was even more opposed to those who rapidly evolved from the extreme left to right wing positions which, for Valls, are frivolous and postmodern (like Eugenio Trias).


One must remember that Valls considered any social class, even the broadest worker or proletarian class, to be merely a part of the whole confronting the other part (the "capitalists" o Bourgeois") and therefore cannot be a true, universal "we". Undoubtedly for Valls and many of his generation the "class struggle" seemed too much like a "civil war" and therefore inhibited the effective existence of a pacifying "we".

Read more »
Posted by Gonçal Mayos Solsona at 11:44 AM No comments:

AGAIST CULTURE & NATION AS "WE" 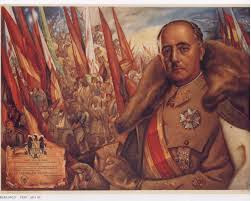 The romantic German Herder, and Hegel himself, shared with Ramon Valls the thought that the "we" cannot come simply from the Hobbesian fear of constant competition nor from the mutual agonism among individual "‘I’s", but must emerge from a natural "we" which is present on family and community life. In fact, this is the key in the German concept of nation which Valls always viewed with reluctance.

Certainly Ramon Valls recognized that within the human condition there is the principle of sociability and its contrast: unsocial agonism. But he does not see this dualism as more or less equal (as did Kant and, more optimistically, Herder), but as a disequilibrium with a near complete domination by agonism. For Valls this is a far more powerful principle than unsociability, so that sociability is nearly irrelevant when confronted with the dangerous human agonism. As a result the human condition is dual, as Kant said, and needs sociability and community impulses, as Herder noted, but the predominance of egotistical agonism is so great, according to Valls, that the duality or sociability are marginal. 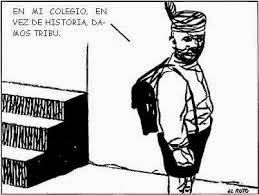 Therefore, in none of his analyses does Valls start from the impulse of sociability to legitimize the "we"; but always thinks of it as a protector (with a monopoly on violence) against the war of all against all, which is inevitable without the resistance of the "Leviathan-we".

For Valls it is a mistake to think of the "we" as a nation, cultural or linguistic community, etc. This radically separated him from many of the Catalan and Spanish nationalists of his generation. He always refused to consider that the true "we" could be limited (which is different from incorporating some of the secondary characteristics) to such a feeble base which is linked to the dangerous animal human nature such as community, cultural, linguistic, historical ... links.
Read more »
Posted by Gonçal Mayos Solsona at 11:36 AM No comments: 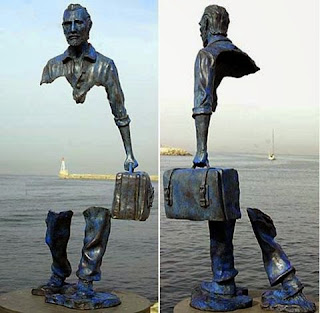