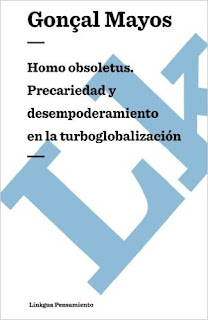 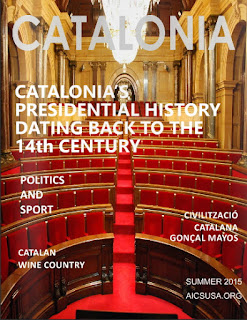 Culture and civilization are not the same things and so they do not always go hand in hand. They are not synonymous terms and so – if we accept that there is no such thing as a perfect synonym- these two words have significantly different meanings, each one rather interesting, and so we won’t confuse them.


The distinction between “culture” and “civilization” has been the subject of an extensive and complex debate dating back to at least the end of the 18th century. Indeed just when it was thought that this discussion had been forgotten it was revitalized by the controversial “clash of civilizations” theory put forward by Samuel Huntington. We will briefly note the nuances and meanings that separate them.


Traditionally the term “civilization” was reserved for collective, public, objectified, intersubjec- tive and materially observable aspects. On the other hand the word “culture” was used mainly for personal, subjective, mental or spiritual aspects which reveal personal singular character and its individual value. Hence why Immanuel Kant stated in 1784 “the idea of morality belongs to culture", whilst “customs relating to matrimonial matters and exterior decency is called “civilization ”. 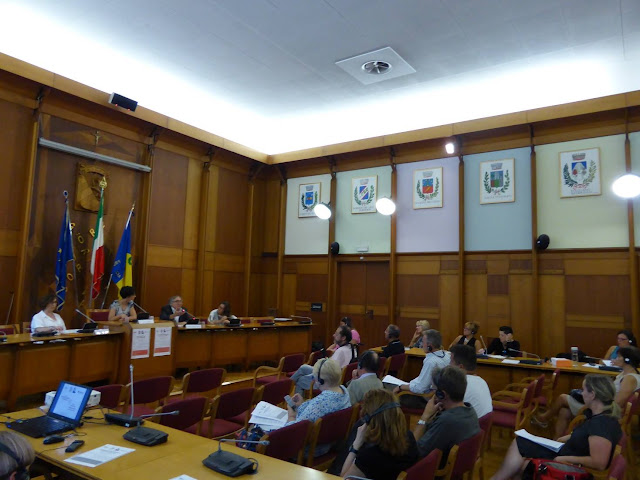